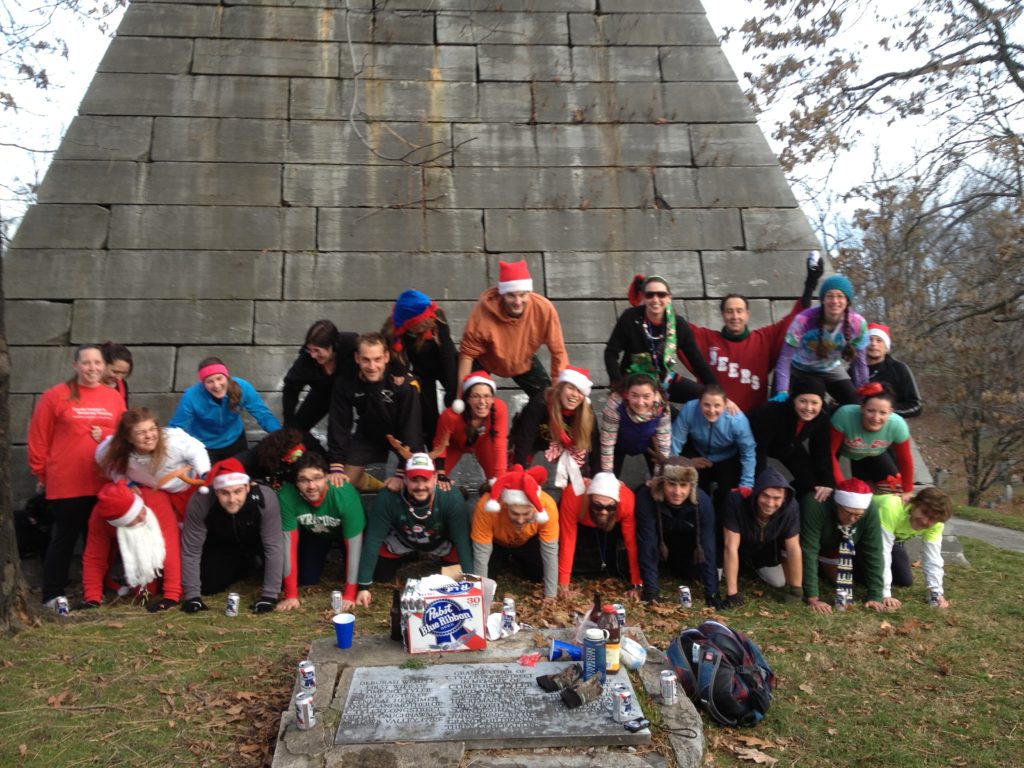 Twas the night before hashing when all through the Hash House
Not a hare was stirring, not even a harriette.
The beer was hid near the BNs with care
In hopes that half minds and virgins would find it there.

The hashers were waiting for the hash to begin,
While visions of boob-checks made some of them grin.
And Fleshflaps in her onesie and Commando in his kilt,
Had just laid a shiggy trail with much flour spilt.

When Saturday comes, we know you will,
Come hash with us and drink some hobo swill!
Don’t mind the cock check or if you get flashed,
Because Fleshflaps and Commando are haring a shiggy hash!